Council President Brandon Scott and Councilwoman Shannon Sneed have introduced a bill to end the gag orders that stop victims from speaking about their experience with police brutality. Join us for the City Council’s first hearing of this bill on Monday, September 16th at 5 p.m. at Baltimore City Hall. 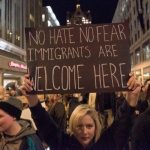 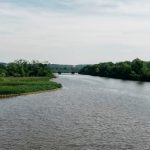