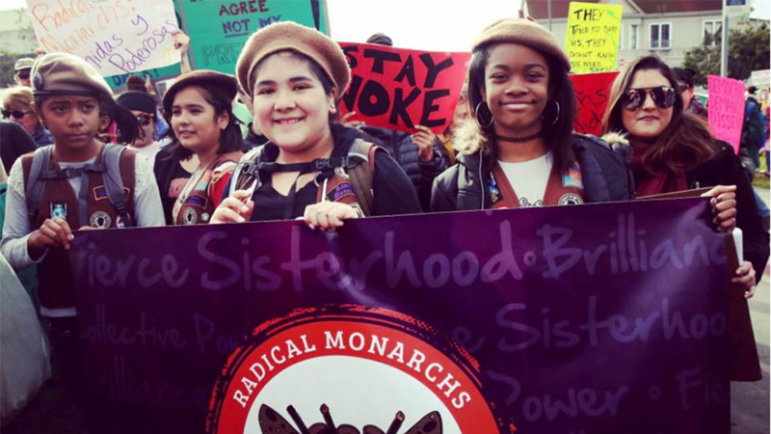 The Cinematters: Social Justice Film Festival is a dual city (New York and DC) presentation of impactful films aiming to engage the community in conversation and action that leads to a more inclusive, thoughtful, and open-minded society.

Presented with the Marlene Mayerson JCC Manhattan, the festival will explore themes of racial inequality and civil injustice.

Co-presented with the Morris Cafritz Center for Social Responsibility

“We Are the Radical Monarchs”

Meet the Radical Monarchs, a group of young girls of color on the front lines of social justice, started by two fierce, queer women of color. Set in Oakland, CA, a city with a deep history of social-justice movements, the film documents the journey of the group as they earn badges for completing units such as being an LGBTQ ally, preserving the environment, and promoting disability justice.

Filmed over three years, We Are the Radical Monarchs follows this mission-driven troop as they face the challenge of growing their organization, both before and after the 2016 election. 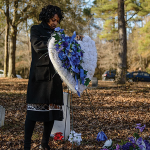 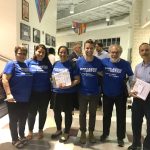