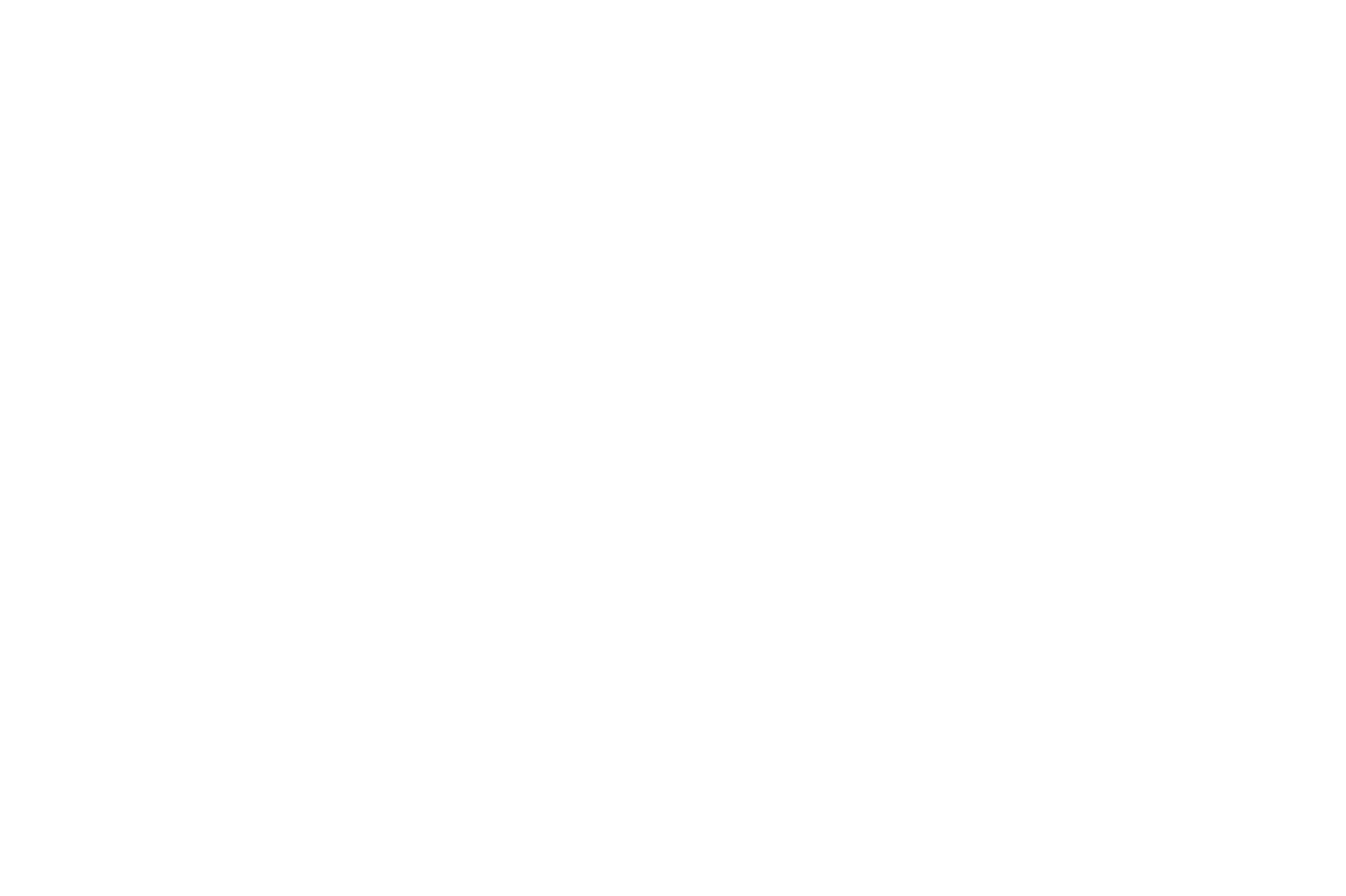 When it comes to paid family leave, it is appalling that the richest county in the world is in a league of its own: we provide exactly ZERO WEEKS of time to care — with pay and financial peace of mind — for a growing family.

The United States and Papua New Guinea are the only two countries who lack national paid leave policies, specifically paid maternity leave. Despite the fact that research uniformly supports the benefits of paid leave on children, parents, workers, and businesses — and there is broad bipartisan support for paid family leave — the US is no closer to legislating a national standard for paid family and medical leave. As public health professionals and breastfeeding advocates, this is especially bad news for the moms and babies we serve.

Like paid leave, there is unequivocal evidence of the many benefits of breastfeeding. However, a study published by the American Academy of Pediatrics found that women who returned to work within 1 to 6 weeks of giving birth were much less likely to initiate and stick with breastfeeding compared to women who returned at or after 13 weeks of leave. Paid family leave is an important piece of the puzzle when it comes to protecting, promoting, and supporting breastfeeding for women at all income levels.

Fortunately, the District of Columbia is part of the vanguard in advancing national momentum for paid leave. In 2016, DC passed the Universal Paid Leave Amendment Act guaranteeing all new parents 8 weeks of paid leave; parents who work in the District will be able to take leave with pay beginning in 2020. This law will be a gamechanger for parents who currently have no access to paid leave, but we must continue to fight for paid leave locally to ensure the policy is expanded. DC moms will be more successful at meeting their breastfeeding goals when they can afford to take at least 12 weeks of leave.

You can join the DC Breastfeeding Coalition and the DC Paid Family Leave Campaign to continue the important discussion of paid family leave locally and nationally at a screening of the documentary “Zero Weeks: America’s Family Leave Crisis and the Cost of Doing Nothing” next Thursday, August 16 from 6:30-8:30 PM at the Landmark E Street Cinema. The film follows six families who are faced with tough choices about caring for family members or losing income due to the lack of paid leave. There will be a 30-minute Q&A with the DC Paid Family Leave Campaign at the conclusion of the film.

Buy a Ticket for Zero Weeks

About the DC Breastfeeding Coalition: 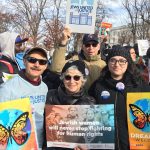 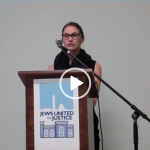