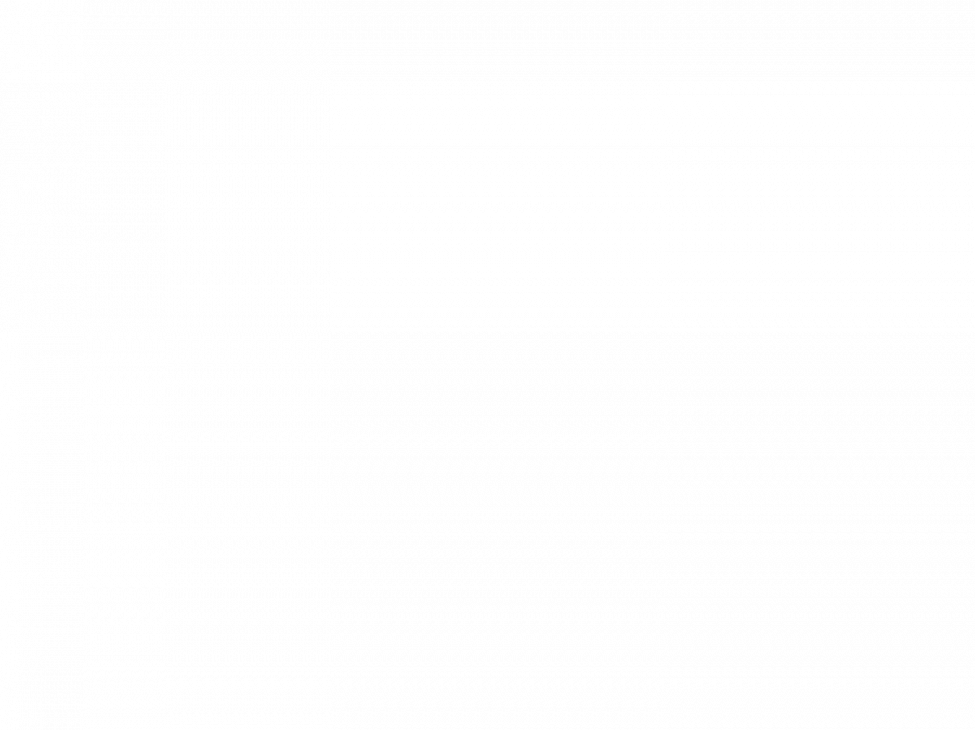 At our July Action Night, we welcomed special guest Dominique Briggins of Jobs with Justice to talk about the ins and outs of the One Fair Wage campaign to eliminate the sub-minimum wage that tipped workers currently earn. Dominique is working in partnership with the Restaurant Opportunities Center (ROC) on the campaign.

We noshed on pizza and talked about the importance of a consistent, fair minimum wage for all workers across the District, which was supported by a substantial margin of DC voters in the June primary election. We discussed our frustration with our elected leaders, who are claiming that the initiative isn’t what people actually want – even though it passed with 56% of the primary vote.

Not only seven members of the DC Council, but now some members of the House of Representatives are trying to overturn this important legislation! JUFJ also raised our voices with ROC and the One Fair Wage Coalition at a press conference outside the Wilson Building on Friday to show both Congress and the DC Council that they can’t disregard the will of the people without a fight.

Chairman Mendelson campaigned as a progressive champion for worker rights — and then immediately tried to override voters’ opinions and repeal One Fair Wage.

We won’t let them tell us that our votes don’t matter. The Council can’t vote on repealing One Fair Wage until they come back from recess, so join the fight and let’s be ready for them when they get back!

To get involved with the campaign, contact Elizabeth Heyman (eheyman@jufj.org).