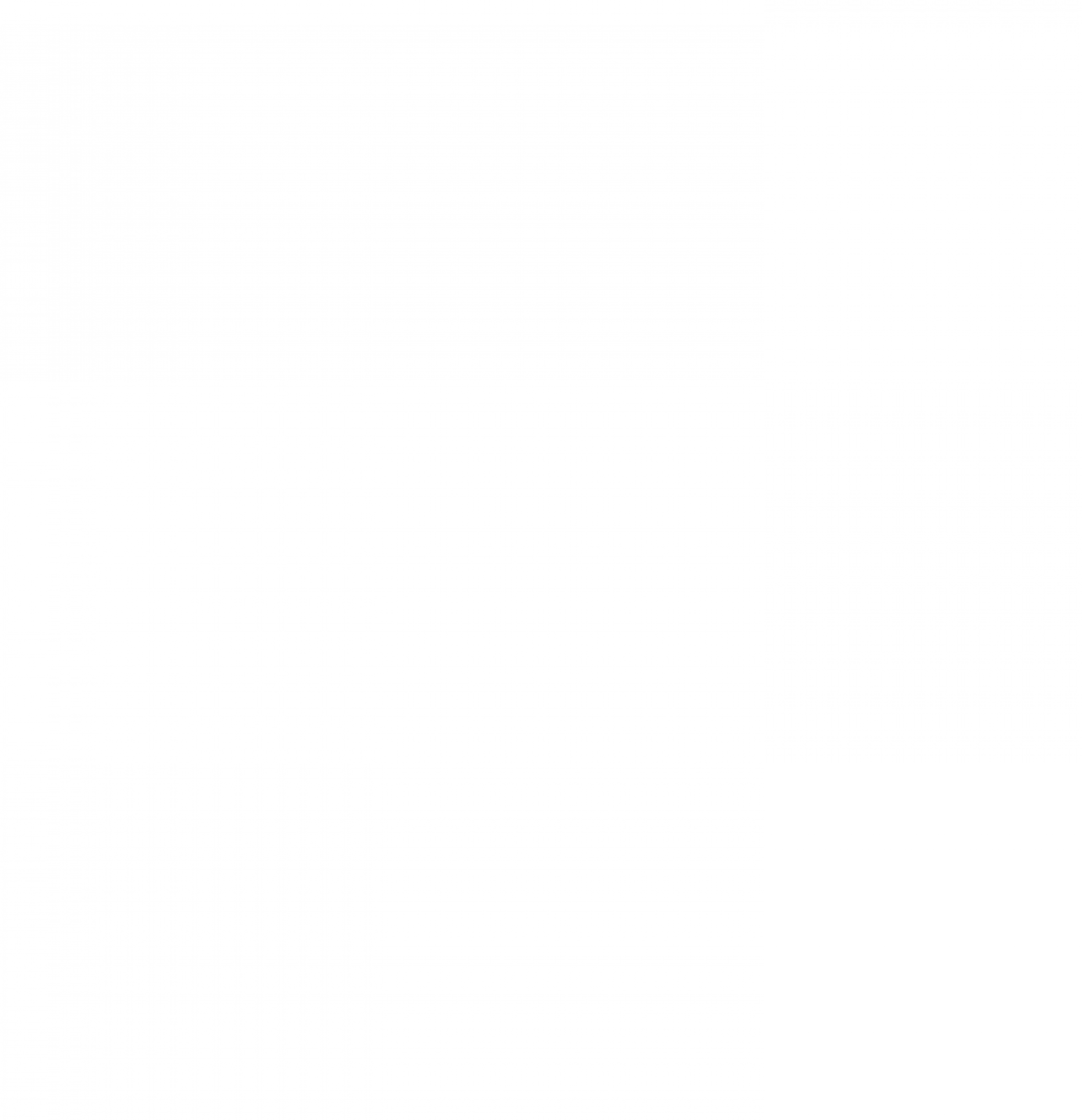 Billye Joyce Roberts generously shared with JUFJ her reflections on the memorial service of Robert Lawrence White, shot and killed by a Montgomery County police officer while walking around his neighborhood unarmed.

The light filtering through the stained-glass windows made the church seem dark even though it was early afternoon. I hesitated as I stepped through the door.

I hadn’t set foot in a Protestant church for over 50 years. I’m a non-practicing Wiccan High Priestess and a Jew who practices quite a lot. I can’t say I really expected to burst into flames for entering a church, but God sometimes has a strange sense of humor, so I waited a beat before proceeding into this sacred space, to attend a memorial service for someone I didn’t know.

I sat at the back so I could watch the pulpit and the audience. The man being memorialized was a black man who had been shot by a white policeman.

The man’s name was Robert Lawrence White. He was 41 years old. He was well known by many people in his neighborhood … in his community … in this memorial service.

There were around a hundred people here. Given it was a white on black killing, my expectation before I walked in had been that most of the people at the memorial would be black. I admit I was a little surprised to see that the audience was pretty evenly divided between black and white members of the community.

Although perhaps it only seemed like a long while because, putting myself in his place, I’m sure any amount of time being chased by someone pointing a gun at me would seem like a long while.

Neighbors who spoke at the memorial said he often walked around the neighborhood to help him deal with his issues with depression.

Mr. White seemed to be trying to get away, to avoid the man chasing him with a gun. That doesn’t really seem completely unreasonable to me. Especially since nothing I read seemed to indicate any reason the police officer approached him in the first place.

I was a stranger sitting in back of a strange house of worship, listening to people talk about a stranger. A man who was someone they knew and loved. A family member. A neighbor. Someone whose parents they had known. Someone they helped. Someone who helped them.

The minister closed by speaking about how God made all of us with one unique thing — our fingerprints. And when we touch something, some part of that uniqueness will always stay on the object. Robert Lawrence White obviously touched a lot of people: family, friends, community.

I could almost see his fingerprints on all of their souls as they spoke about him and sang in his memory.

I don’t know what really happened between Mr. White and that policeman. Details from the investigation haven’t been released. From what little I could find from researching his death online, I suspect his crime might have been “walking while black.” My feeling is that that shouldn’t have ended up being a capital offense again.

So many black men in the last few years seem to have died for similar offenses. It’s so prevalent today that there is almost no reason to go further back and look at the history of the Strange Fruit (lynching) Billie Holiday sang about.

What I do know, from what I saw and felt inside that church, is that this man touched a lot of people in good and profound ways.

And he touched a stranger too, even after his death. No one was more surprised than me, when I found tears sliding down my face for the loss of a man I never met.

I hope he’s found more peace than he apparently found in this world, with the God of Christians, and Jews — and Wiccans. The God who makes us all unique.

I suspect I’ll always be aware of the imprint of his fingerprints on my soul. Much less than those who knew him personally, of course, but aware nonetheless.

I’m going to pray that there will be justice for Robert Lawrence White. And justice for all the other men killed for walking, driving, sitting, for simply living while being black.

I hope his justice will lead to fewer strangers walking into fewer memorials, crying for other strangers, killed for the crime of being black.

Billye considers three places in the U.S. to be “home”: Southern California where she grew up and attended college, Denver/Boulder Colorado where she spent nearly two decades amazed by the spectacular beauty of the Rocky Mountains, and a small cluster of states on the East Coast: Virginia, Pennsylvania, and Maryland where she currently lives. She has had a range of administrative, technical and managerial jobs during her career.

Billye converted to Judaism in 2006, and, encouraged by her Rabbi, wrote her first article, about her life’s journey, in 2013. She currently blogs for hevria.com. 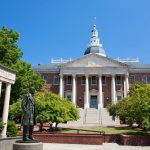