Jewish tradition teaches that pikuach nefesh, or preserving life, is of utmost importance. During this pandemic, we’ve seen not only the lives of Marylanders threatened, but also their jobs, homes, and livelihoods while our Governor and legislature have not taken appropriate action. That’s why JUFJ and our partners across the state have been calling for a special session of the Maryland General Assembly.

On September 16, 2020, more than 200 Marylanders and numerous community organizations came together in a People’s General Assembly to demonstrate the need for a special session and how it could be held safely.

While we are deeply disappointed that Senate President Ferguson and Speaker Jones have decided not to hold a special session, we are proud of the partners, JUFJ members, and organizers across the state who have raised our voices loudly enough and demonstrated Marylanders’ needs plainly enough that the General Assembly leadership felt compelled to attend our People’s General Assembly.

Read below for our full statement.

The coalition of more than 80 community organizations, unions, and faith-based and advocacy groups that have been calling on the leaders of the Maryland General Assembly to hold a special session made the following statement about yesterday’s People’s General Assembly:

“Yesterday, more than 200 Marylanders staged a People’s General Assembly in Annapolis to demonstrate the need for and the ability of the Maryland General Assembly to hold a special session of the legislature while keeping elected officials and their staffs socially distant.

“Our event provided an opportunity for the House Speaker and Senate President to hear directly from Marylanders regarding their very real concerns about issues including protection from eviction and foreclosure, worker protections, the state’s HBCU settlement which hangs in the balance, and immediate state revenue loss due to recent federal tax policy changes. We still believe these life or death concerns can’t wait until January. While we acknowledge that legislators have been working hard to serve constituents under extraordinary circumstances, without convening, they can’t pass the legislation needed to ensure that all Marylanders have their basic human needs met, which Governor Hogan has failed to do.

“We are deeply disappointed in their decision not to reconvene and urge them to reconsider, with the lives and livelihoods of the most vulnerable in mind. Furthermore, it was concerning to not hear our elected leaders propose solutions to the critical issues residents raised or commit to the solutions we proposed.

“Regardless of how the legislature moves forward during this uncertain time, our coalition will advocate for the greatest level of transparency and public access to the legislative process. Our coalition looks forward to working with Speaker Jones and President Ferguson to do right by the people of Maryland and to get it right as we respond to the multi-faceted crisis caused by COVID-19.” 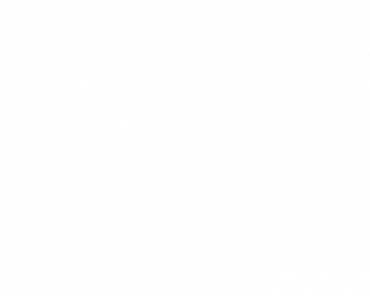 To learn about what is next in our Maryland campaigns, and to meet other Maryland JUFJers, come to our monthly virtual community meeting on Wednesday, September 23 at 7:30 PM. 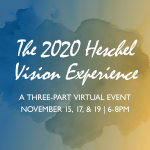